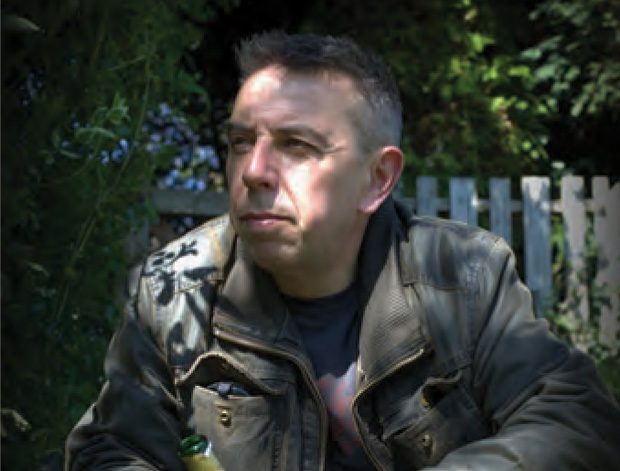 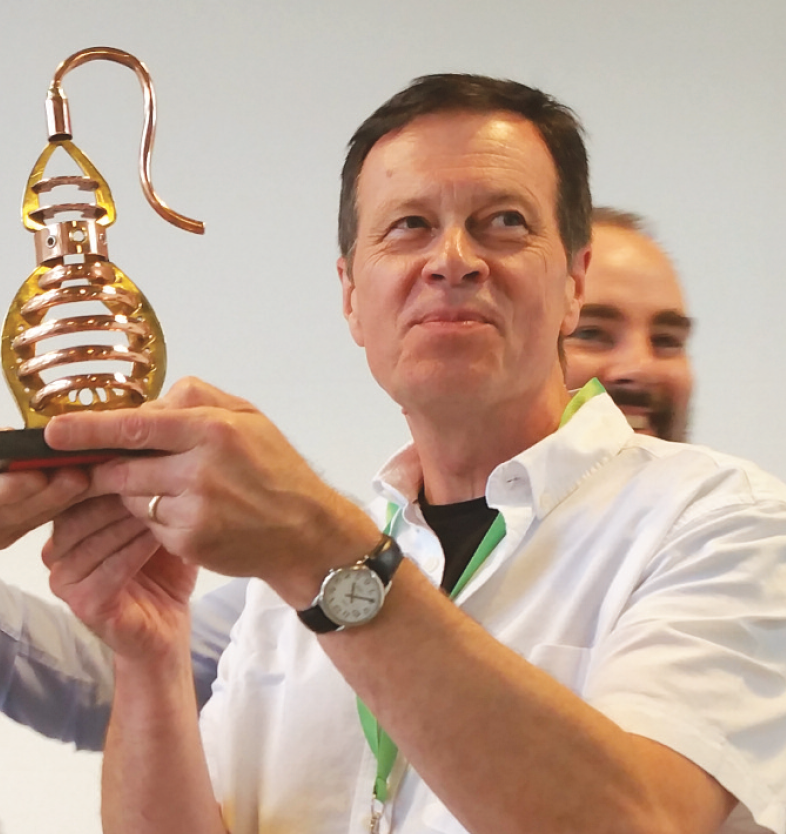 Alan Powell is a specialist excise duties consultant, formerly a policy official within HMCE’s HQ teams. He is excise duties advisor to the Chartered Institute of Taxation, honorary advisor to the UK Warehousing Association and founded the British Distillers Alliance as a conduit for consultation with, and representation to, Government bodies and to assist and advise on technical matters. 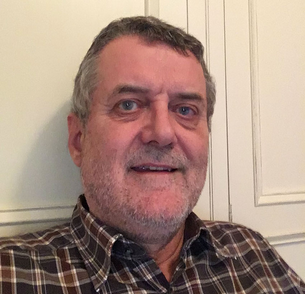 Julian Grocock is a former pub landlord, managing director of Tynemill/Castle Rock, and chief executive of SIBA. Extensive experience in beer and pub politics, brewery and pubco operations, and on the front line in
the pub trade…’from cellar to ceiling’.

Chief Executive of BFBi, Ruth has initiated accreditation schemes for various sectors of the industry, ensuring training, CPD, best practice and safety, as well as building membership for the Association. BFBi is a Trade Challenge Partner for DIT and organises UK participation at a range of overseas exhibitions and seminars, including help for brewers in overseas markets.

Ruth is a Director of Brewing Technology Services Limited, organiser of the oldest international brewing and cider awards in the world, The International Brewing & Cider Awards. BTS Ltd is also owner of BevExpo – an exhibition and seminar event. Ruth was awarded an MBE in the 2012 New Year’s Honours List for services to export. 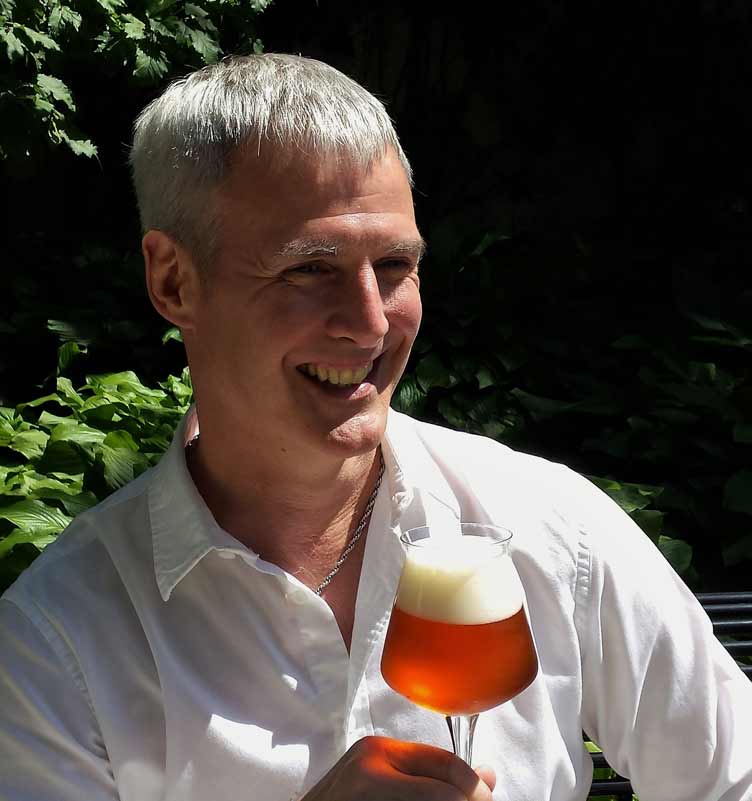